Bones of the Earth, Girl Most Likely, Shattered Dreams 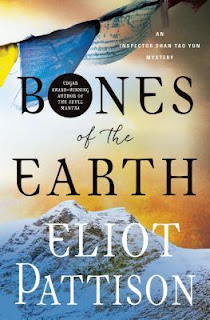 Bones of the Earth by Eliot Pattison. I read the first book in this series when it first came out nearly 20 years ago, and although sadly I've missed some of the more recent installments, Pattison's Inspector Shan series is one of the best series out there.  Beginning with The Skull Mantra in 2000, the series ends with Bones of the Earth , the 10th and final book in the series.

Inspector Shan, a disgraced Beijing investigator, was sent to a Chinese gulag in Tibet in the first book.  Shan is horrified by the treatment of the Tibetan monks and intrigued by the courage and calm acceptance the monks exhibit.  In each successive book, Shan's situation improves as he proves himself a skillful investigator and useful to Colonel Tan.

In Bones of the Earth, Shan witnesses the execution of a Tibetan, then finds himself investigating the deaths of an American woman and an archaeologist, and realizes that the executed Tibetan was not guilty of corruption, but a witness to the murders of the woman and the archaeologist who were trying to prevent the destruction of a Tibetan holy site.  As usual, Shan is in a precarious situation as he attempts to bring the guilty to justice.

While I'm sad to see this series end, I'm happy that the conclusion provides a sense of hope for Shan and the people he loves.  I was pleased to see a couple of characters from earlier books make reappearances.  And I loved Tara, the goat!

This is an excellent series with characters the have depth and dimension, complex mysteries and investigations, and exemplary research and knowledge of Tibet and its people.

Highly recommended.  To understand why Eliot Pattison writes about Tibet. 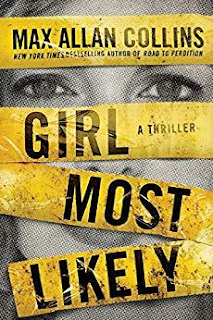 Max Allan Collins' Girl Most Likely has received mixed reviews on Goodreads (from 2-5 stars).  It starts with a brutal murder told in the first person, and the murderer voices his concerns about his next victim(s) in several other chapters.  Who and why?

Set in Galena, Illinois, much is made of the Scandinavian roots of Krista Larson, the young woman police chief of Galena.  There is an awful lot of "virtue signaling," a phrase I've not heard of before, but was actually in need of for a recent novel.  Thanks to reviewer Glen for providing me with the perfect way to describe an author's tendency to keep pounding the characteristics of a good character as if I needed constant reminding.

There are WAY too many details of clothing, which irritated me as well.  Yes, clothing details can be revealing, but details for every item, for almost every character feels like filler.

OK, Krista must discover the guilty party among her former classmates when a murder during their ten-year reunion occurs. 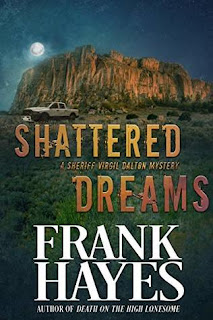 I was hoping for something in the line of Craig Johnson's book, but Shattered Dreams and it's protagonist Sheriff Virgil Dalton didn't fulfill that hope.  On the other hand, the reviews in Goodreads at this point are all 5 stars, so I'd suggest that it just wasn't a good fit for me.

Shattered Dreams annoyed me with the constant references of how good a character was (because once wasn't enough for me to understand) and with dialogue that turned into philosophical musings rather than conversation (because everyone I know talks like that). Thankfully, Glen's term of "virtue signaling" is perfect.

Obviously, the series is loved by many readers, but not every book fits every reader, and I'll stick with Craig Johnson and Longmire for my western mysteries. 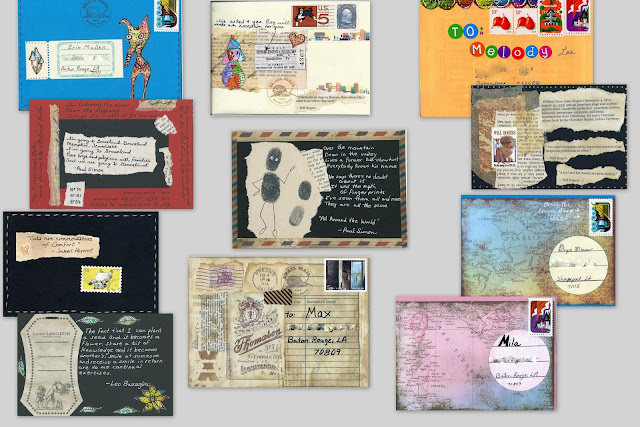