Killing November by Adriana Mathers and Other Stuff

I received Hunting November, a YA novel, from NetGalley.  Since it was the second novel in a series, I decided to get the first one and read it before beginning Hunting November. 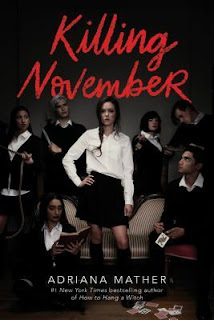 Adriana Mather's Killing November is the first in the series.  When November Adley's aunt's house is broken into, her father sends her to a boarding school to keep her safe while he deals with the situation.

Academy Abscondititi is an eye-opening experience for November, not least because it appears that someone wants her dead.  It is also off the grid in what appears to be a medieval castle that has no electricity and a curriculum that focuses on physical skills like archery, poisons, knife throwing.

We all know the boarding school trope, and watching November trying to navigate this unusual and dangerous academy kept me reasonably entertained.  November needs to avoid being killed, avoid being held responsible for the murder of one of the students, and she needs to find out who she really is and why someone wants to kill her. 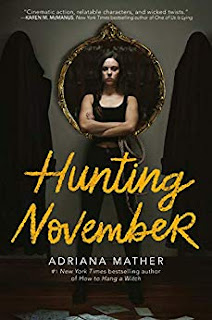 Now, I will proceed to Hunting November, my download from NetGalley to find out what happens next.  Right now, I'm not up to much other than a lot of  escapism.


---------
These were the last postcards and letters I sent in early March, before we all got worried about mail transmitting the virus. 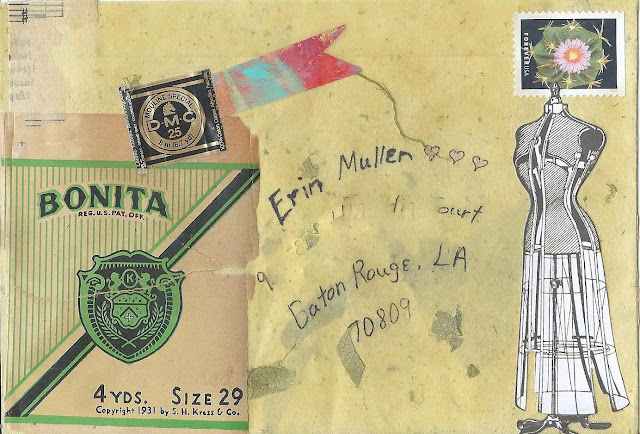 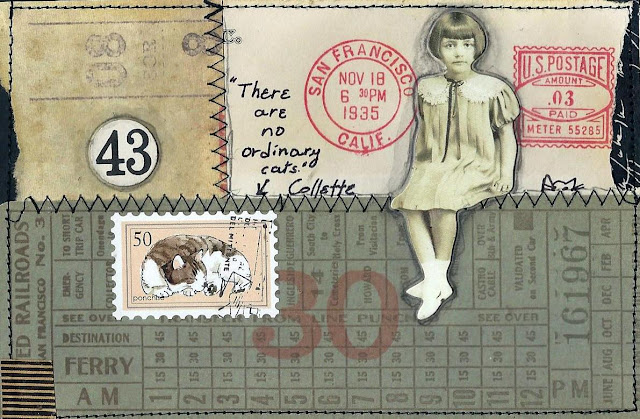 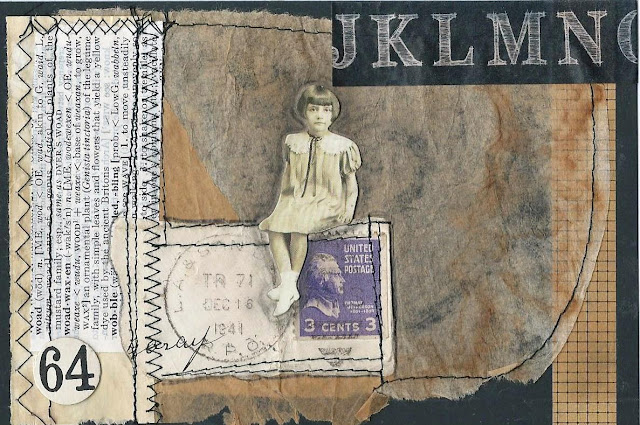 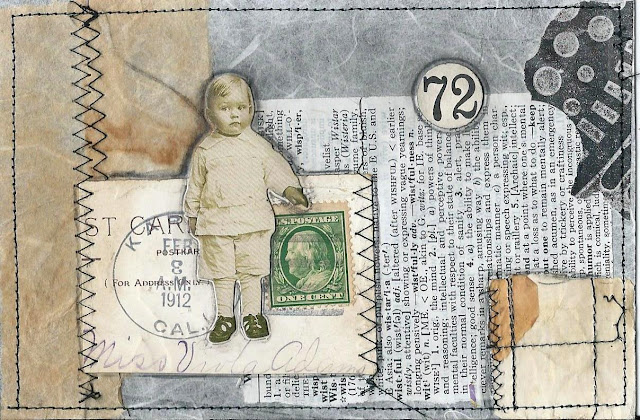 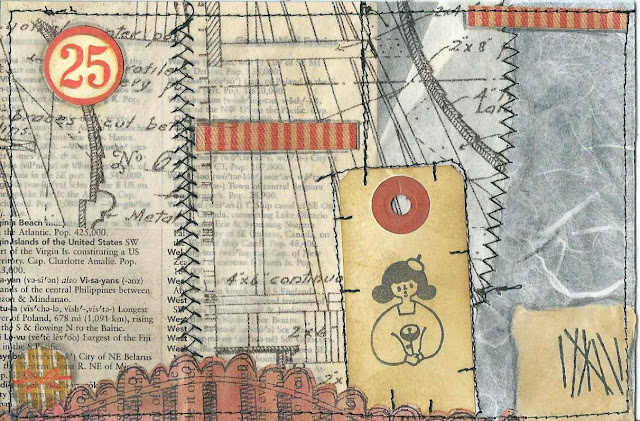 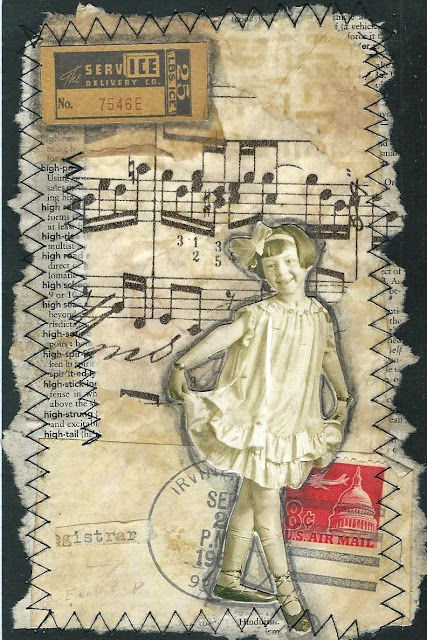 Now, it has been weeks since I've mailed anything other than a bill or two.  I miss letters--both the sending and the receiving (which has also become very occasional).   All mail entering the house receives the same treatment as packages or groceries.  I'm cautious, but grateful for those who deliver the mail, the medicines, the online necessities.  How are you feeling about mail? 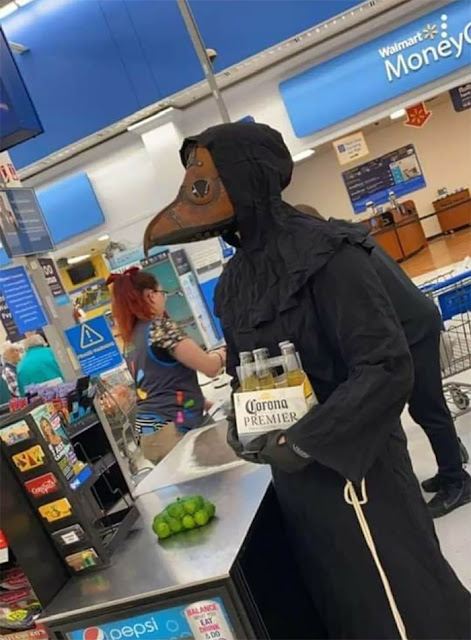 and a more DIY version 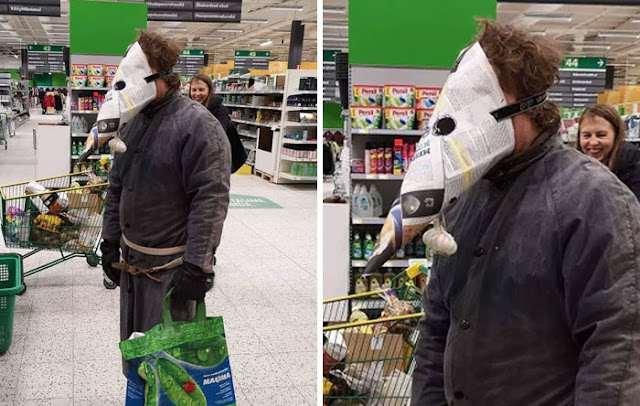