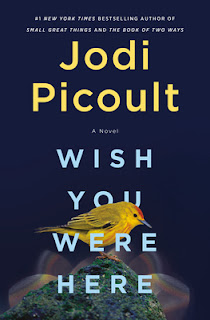 I first read about this one on Diane's First Chapter, First Paragraph Tuesday and quickly got myself a copy of Jodi Picoult's latest book.

Although I admit to being curious when I read the First Chapter intro, it didn't begin to reveal how much I would love the book.  I fell in quickly and was engrossed the entire time.

Wish You Were Here is a book that you want to read without knowing much about it, so it is difficult to review and not give too much information, but it is one of my favorite books of the year and was full of surprises.

It is a story of Covid and relationships, beautifully written, and revealing.  Picoult did a great deal of research for the book and it shows, making the story almost more realistic than some of what we read in the news...but it is also much more than that.  A remarkable book and highly recommended.

I want to say more about all of the ways Picoult turned this story on its head, but that would not be fair.  I've recommended it to my daughters and friends so I will hopefully have someone to discuss it with.

You can read Diane's review when she finished it--here. Don't miss this one!  5/5 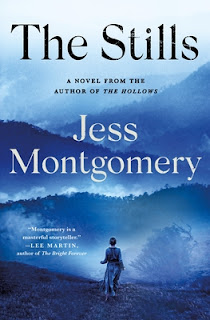 I finally got around to reading The Stills, the third book in the Kinship series.  World-building is usually associated with science fiction or fantasy, but Jess Montgomery is so skilled at creating atmosphere and historic details that the term applies to her books set in Bronwen County, Ohio, part of the Appalachian range.

Thanksgiving Day, 1927, begins well with friends and family enjoying a dinner together.  But when a young boy nearly dies from tainted moonshine, Prohibition and revenuers, moonshiners, and a plan to take over bootlegging territory  emerge.  The Prologue deals with what Zachariah saw as he watches over Marlena's still and move on to the Thanksgiving celebration at Sheriff Lily Ross' home.

The section about dehydrated grape brick turning into wine when Mama, Lily, and Marvena are preparing for dinner was  fun. 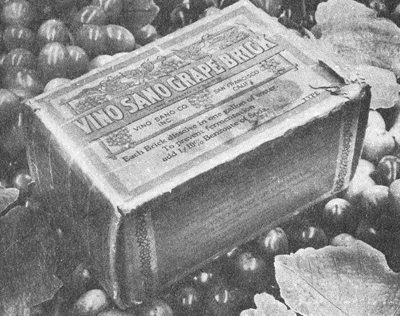 Under the Volstead Act, whose rules regulated Prohibition, grapes could be grown, but only if they were being used for non-alcoholic consumption. Furthermore, if the winemaker sold grapes to someone, aware they were going to use them to make wine, they themselves could be jailed.

The warning in fact also served as an instruction manual, specifically advising the buyer “not to leave that jug in the cool cupboard for 21 days, or it would turn into wine”.  (source)

One of the strengths of these novels is Montgomery's ability to create a setting in which landscape, culture, historical issues, and characters blend so authentically that the reader is immersed in the story.  In addition, Montgomery has created so many strong female characters--Lily and Marvena and Fiona, such different women, but ultimately made of sterner stuff than they may have ever believed.

I fell in love with the characters in The Widows, enjoyed them even more in The Hollows, and was glad to join them in The Stills.  The book alternates between Sheriff Lily Ross' pov and that of Fiona Vogel.

Osler’s support for smoking was reinforced by other physicians. As Eric K Chu and Jeffrey M Drazen have suggested, smoking stramonium remained a recommended treatment option for asthma in medical textbooks published throughout the early decades of the twentieth century.64  (Source) 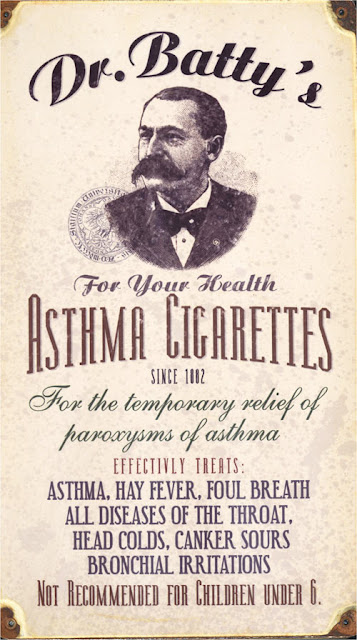 What were some of your November favorites?