The Boy by Tami Hoag and Broken Ground by Val McDermid 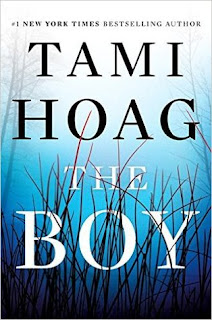 Tami Hoag's The Boy is the second in a series featuring Nick Fourcade and Annie Broussard.  I haven't read the first in the series, but it wasn't necessary as the book works as a standalone.

A murdered child, a severely injured and grieving mother, a missing twelve-year-old.  Complicating the investigation(s) is a dubious crime scene team and a sheriff whose image is more important than anything else.

Fourcade and Broussard try to resolve the conflicting elements in the murder, but complications continue to pop up.  Kelvin Dutrow, the new sheriff, overrides Fourcade's attempt at a crime scene perimeter, exacerbating a personality conflict that already was detrimental to the sheriff's department and only gets worse and more personal.

At the heart of the case, when all is said and done, is the damage, psychological and physical, that results in a ripple effect from a destructive and controlling personality.  Hoag cleverly weaves the strands together to what initially would seem a surprising outcome.

Nick Fourcade doesn't really resonate with me, but the byways the novel takes concerning cheating, spousal abuse, and bullying provide food for thought, and the plot is intricate and well written.

I really want another Sam Kovacs and Nikki Liska novel, which is my favorite Hoag series. 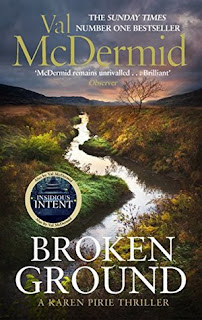 Broken Ground by Val McDermid returns to cold case detective Karen Pirie.   It is hard to pick a favorite among McDermid's series, but I do like Detective Chief Inspector Karen Pirie, Jason, and the Historic Cases Unit.

Karen Pirie is sarcastic and often brash, and her dislike for her boss creates a problematic atmosphere--especially when her boss assigns a snitch to her unit.

When a young woman searching for the WWII motorcycles her grandfather buried in a peat bog after the war discovers the body of a man who has been missing for years, Karen's investigation into the cold case of a rape victim is interrupted.  In addition to these two cases, Karen overhears a conversation in which a woman tells her friend that she intends to confront her abusive husband.  Stepping in to warn the woman that she might be putting herself in danger, Karen hopes she has kept the woman safe.  Uh oh.  Best laid plans and all that.

McDermid never disappoints.  Her characters feel genuine and her knowledge of forensics goes a long way to giving her plots a sense of realism.

----------
The garden has been put to bed, the Christmas crafting has begun.  Last year, I was all about making snow folks and a Christmas cat, this year mice are in progress.

Two were gifts for our daughters last Christmas,
one was for me. 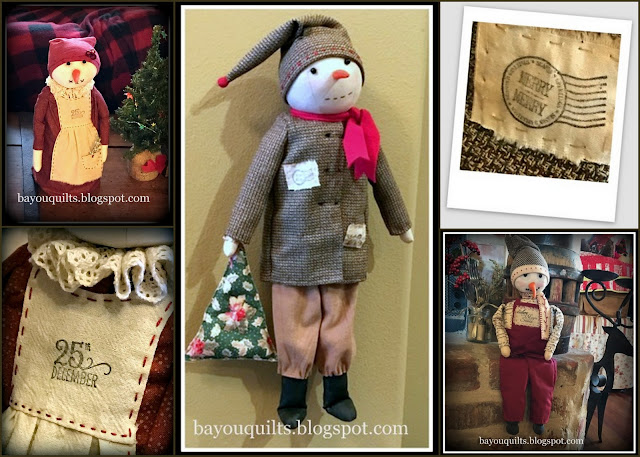 The cat was for granddaughter Bryce Eleanor,
the latest incarnation of the "cat lady." 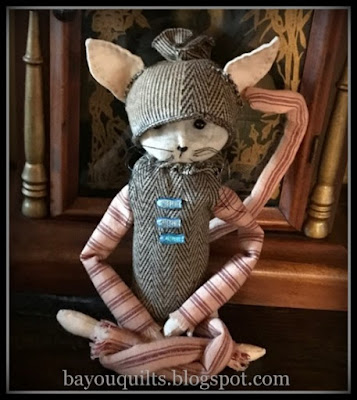 I intended to get started on Christmas crafting early.  Of course, I say that every year, but don't feel like making for a holiday until close to the actual month.