Having enjoyed the two previous books in this series about a young Sherlock Holmes, I wouldn't have wanted to miss this one. 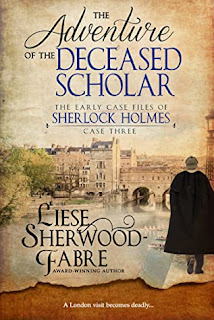 The Oxford-Cambridge annual boat race turn into a tragedy as a young man is found drowned.

The Holmes family is drawn into the investigation because he is one of Mycroft's fellow students and because Mrs. Holmes is present.  Even if Mycroft and Sherlock could avoid a mystery, Mrs. Holmes certainly can't.

Mycroft is reluctantly involved because his reputation is threatened.  If the young man who drowned is designated a suicide, the Crown can take his estate and leave his family destitute.  His sister decides to blackmail Mycroft into helping prove that the death was not a suicide.

The threat of blackmail certainly gets the family's attention and even Mycroft, the reluctant investigator, knows what is at stake and does his best. 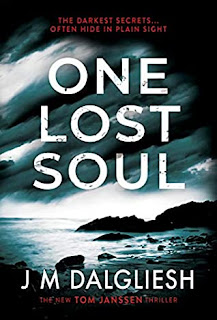 One Lost Soul is the first in the Hidden Norfolk series and introduces DI Tom Janssen, whose character is without some of the problems Nate Caslin has in Divided House, the first in the Dark Yorkshire series.  I like that the author has created a very different MC in Tom Janssen, that and the settings help keep the two series easily separated.

One Lost Soul does have that "first book in a series" feeling as the characters and setting are introduced.  It also has a much less complex investigation than those in the Dark Yorkshire series.

Briefly, a young girl has been found murdered and there appears to be an attempt to cast blame on one suspect, but there are several other possibilities.  DI Tom Janssen, DCI Tamara work together with the youngest member of the team to determine who is responsible.  I will probably read the next one to see if I'll continue with the series, and I know I will get back to Nate Caslin in the Dark Yorkshire series, now that I've been reminded.  :0

Garden:  I took some garden pics early this morning.  My thanks were 3 mosquito bites along my cheek bone from ear almost to my eye.  Huh?  That had to have happened when I was putting one of those mosquito donuts in a puddle  where the water hadn't drained from the storm the other day.  I didn't even realize those nasty little buggers had found their target until the itching started.

And so it begins:  the annual war between human and mosquito.  It is a no-win situation, just damage to both sides.

Need to refill the birdbath 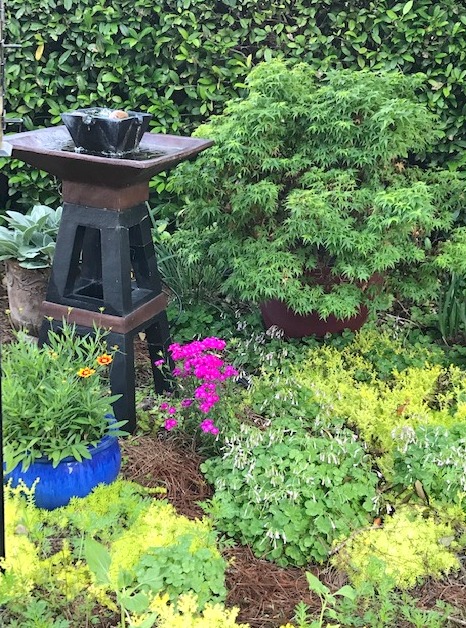 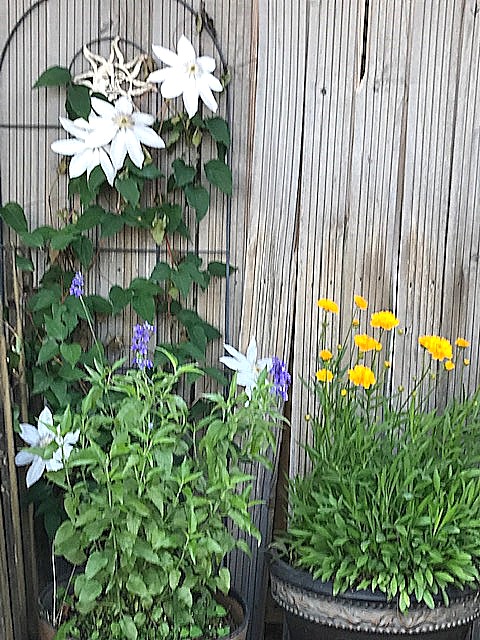 The February snow was so unusual that it never occurred to me that throwing bird seed on the snow would be a problem.  I've been pulling sunflowers ever since.  Some I've left, obviously--because it is so fascinating to see how quickly they grow! 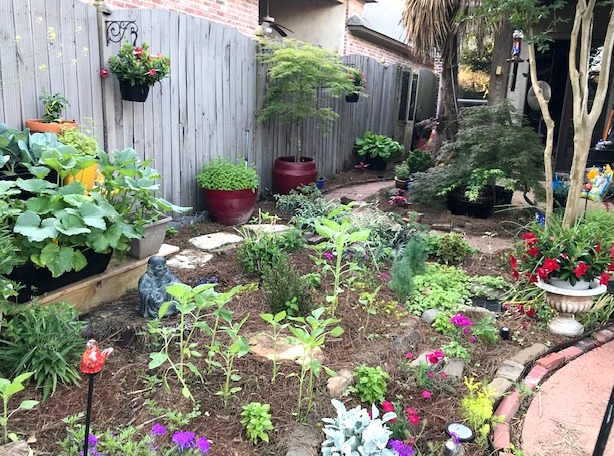 The Homestead Purple Verbena didn't do much last year, but this year it is trying to take over. 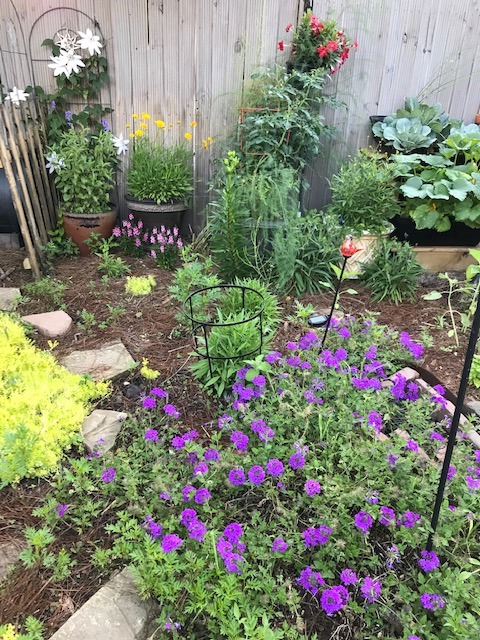 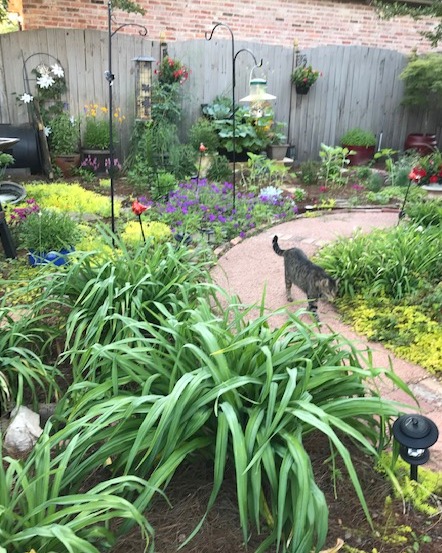 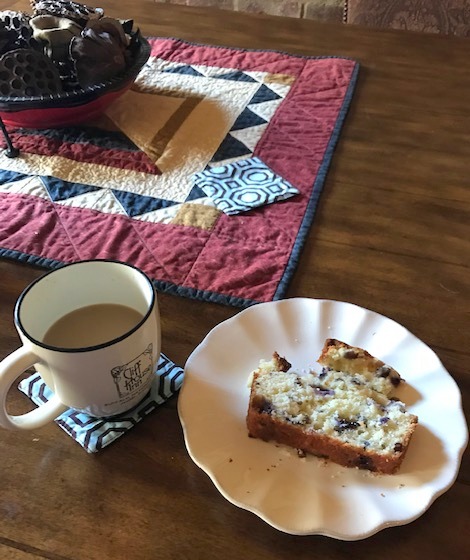