The Heron's Cry by Ann Cleeves, The Child in the Photo by Kerry Wilkinson, Art Matters by Neil Gaiman and A Borrowing of Bones by Paula Munier 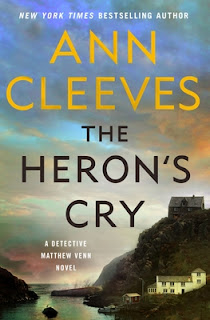 I read this in April, but it won't be published until Sept. 7.  I intended to schedule it, but I'm tired of waiting that long to review a book.  I will mention it again closer to publication.
from description:North Devon is enjoying a rare hot summer with tourists flocking to its coastline. Detective Matthew Venn is called out to a rural crime scene at the home of a group of artists. What he finds is an elaborately staged murder--Dr Nigel Yeo has been fatally stabbed with a shard of one of his glassblower daughter's broken vases.
Dr Yeo seems an unlikely murder victim. He's a good man, a public servant, beloved by his daughter. Matthew is unnerved, though, to find that she is a close friend of Jonathan, his husband.
I enjoyed the first of Cleeves' new series featuring Matthew Venn, but not as much as her Vera series.  However, I'm liking it better as I grow familiar with the characters in the Two Rivers series.   The Long Call introduced her new characters and The Heron's Cry continues their development.   So...a nifty police procedural as well-written as is typical of Cleeves, and characters who are evolving make The Heron's Cry another great addition to the Cleeves' body of work.
NetGalley/St. Martin's Press
Police Procedural.  Sept. 7, 2021.  Print length:  400 pages. 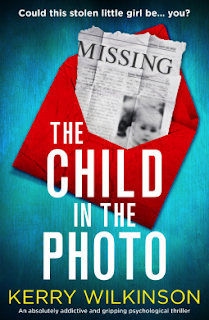 from description:  I stare at the newspaper article about a baby snatched from the back of a car thirty years ago, and wonder why someone would post it through my door. Looking closer, my blood freezes. The little girl in the photo has an unusual scar – just like mine.
Kerry Wilkinson is another of my go-to mystery and police procedural authors.  The Child in the Photo is a stand-alone and a compelling read as I became engaged with Hope's search for the truth.
It isn't my favorite from this author, but I enjoyed the relationship between Hope and her best friend Stephen and the twists as Hope begins to realize that the family she has known and loved is not her biological family.  Her feelings of frustrations, confusion, and anger, as she delves into the past and several deceptions by people she meets.
NetGalley/Bookoutre
Mystery.  June 14, 2021.  Print length:  318 pages. 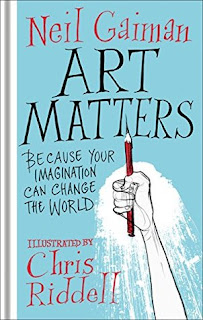 I listened to this as an audio book and thoroughly enjoyed Neil Gaiman's very English voice;  the only drawback was that since it was an audio book, I didn't get to see Chris Riddell's drawings.
My favorite was Gaiman's talk "On Libraries, "  which emphasizes the importance of libraries and fostering young readers.  Of course, you would all agree with his opinions, as you are readers, too, but it was a pleasure to listen to.
from description:

Art Matters bring together four of Gaiman’s most beloved writings on creativity and artistry:

I listened to this as I was working on some small Nightmare Catcher dolls.  I was watching a K drama when the main character gave the love interest, who was troubled by night terrors, a Nightmare Catcher doll.  It was very similar to Junker Jane's monster dolls, and I went upstairs and immediate began gathering scraps to make some of my own.  (Melanie, have you watched It's OK Not to Be OK?)  Audio books are wonderful to listen to while working on these eccentric little creatures. 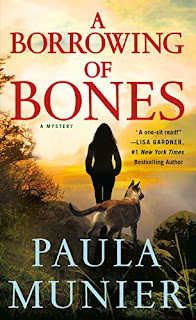 The next audio book I listened to was A Borrowing of Bones (which I downloaded some time ago on Lark's recommendation, but had not listened to.)
from description:  First in a gripping new mystery series about a retired MP and her bomb-sniffing dog who become embroiled in an investigation in the beautiful Vermont wilderness
It may be the Fourth of July weekend, but for retired soldiers Mercy Carr and Belgian Malinois Elvis, it’s just another walk in the remote Lye Brook Wilderness—until the former bomb-sniffing dog alerts to explosives and they find a squalling baby abandoned near a shallow grave filled with what appear to be human bones. U.S. Game Warden Troy Warner and his search-and rescue Newfoundland Susie Bear respond to Mercy’s 911 call, and the four must work together to track down a missing mother, solve a cold-case murder, and keep the citizens of Vermont safe on potentially the most incendiary Independence Day since the American Revolution.
Yes, I'm still a sucker for working dogs, and Mercy, Elvis, Troy, and Susie Bear kept me interested the entire time.  Amy and Helena and Patience were also great characters.   A Borrowing of Bones was a suspenseful mystery and a new series to follow.
Thanks, Lark!
I was still making dolls, but in addition, I was also managing some household chores like dusting, mopping floors, etc.   Now, I have a cleaner house, four completed dolls and two more in progress all while being entertained . 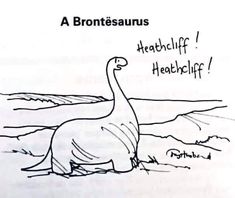