Yesterday, we went to the Robinson, our local art theater that I've written about before, to see The Railway Man with Colin Firth and Nicole Kidman.

Description:  Colin Firth portrays World War II prisoner of war survivor Eric Lomax, who years later attempted to reconcile with the past that haunted him by tracking down one of his Japanese captors. In the film, Nicole Kidman portrays his second wife Patti and Stellan Skarsgård portrays his best friend Finlay. Watch The Railway Man movie trailer for an overview of the movie's interpretation of the story, which was adapted from Lomax's book of the same name. 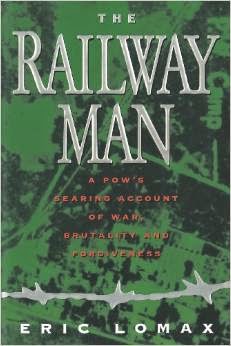 Based on Eric Lomax's memoir The Railway Man, the film is often difficult to watch, but absolutely moving. 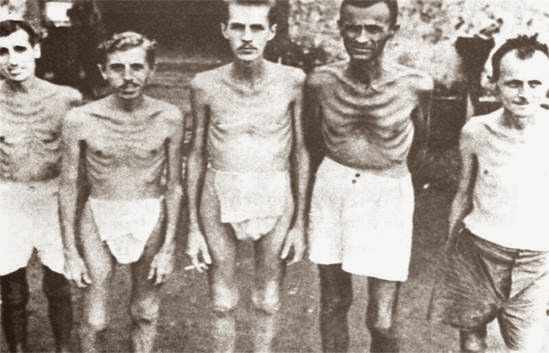 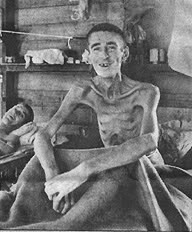 I've added the book to my wishlist, but I'm still processing the film version right now.

All of the actors did an excellent job, and this is just one of the remarkable stories about survival in these camps and the effects that follow throughout the lives of the survivors.

With Memorial Day and the anniversary of D Day just past, the film may have carried extra impact for me as far as being eternally grateful for those men in service of their country.


Images of POWs from Japanese camps. 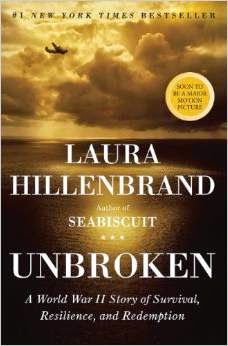 In 2011, I read Unbroken by Laura Hillenbrand, the story of Loui Zamperini, the Olympic runner/Army Air Corps bombardier, who survived horrific conditions in Japanese POW camps.  (my review).

Unbroken will also be released as a movie, possibly in December.