The Vanishing Season; The House of Secrets 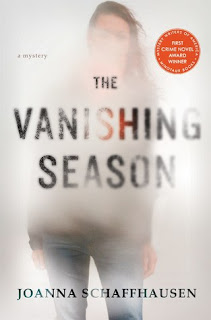 The Vanishing Season by Joanna Schaffhausen is a debut novel that introduces Abby Hathaway, who now goes by the name of Ellery to keep her privacy in tact.  As a child, Abby was kidnapped and tortured before being rescued by a young FBI agent.  She is the only victim of a serial killer who survived.

As an adult, Ellery changes her name, moves to Massachusetts, and joins a police force in a small town.  Keeping her life as private as possible shields her from an onslaught of journalists who might want to revisit her kidnapping and rescue.

But as birthday cards begin showing up with cryptic messages, Ellery becomes increasingly uneasy.  And near the time of each birthday card, a local disappearance occurs.  Unable to get the local police chief interested without giving herself away, Ellery contacts the FBI agent who rescued her with her concerns that a new disappearance will be occurring soon.

I suspected the villain, and I didn't find him especially believable, but an interesting first novel from Joanna Schaffhausen.

The cover of this one bothers me.  Does anyone else think the cover is a little weird--under the word season? 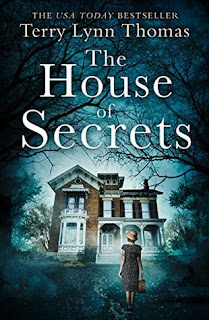 Originally published in 2016 as Weeping in the Wings, the book is being republished under the new title of The House of Secrets.

From description:  Sarah Bennett has two secrets: she sees ghosts, and she is in love with a spy.

When Sarah takes a job with occult expert Dr Matthew Geisler, he promises to help her understand the sorrowful spirit that seems to have attached itself to her.

I can't resist a ghost story and this one had several interesting features as the setting is during WWII at a home converted into a psychiatric hospital.  However, a lot of the more interesting possibilities were overlooked and the characters felt one-dimensional.  There was too much going on:  ghostly presence, espionage angle, psychiatric facility and mental illness, family dysfunction, a runaway bride, gas-lighting, romance, etc., etc.

If only one or two of these aspects had received more attention and some of the others eliminated, I would have enjoyed it more.  Another problem for me is that this is the second book in the series, and there are many references to events in the first book which I have not read.  I felt really left out of background material. 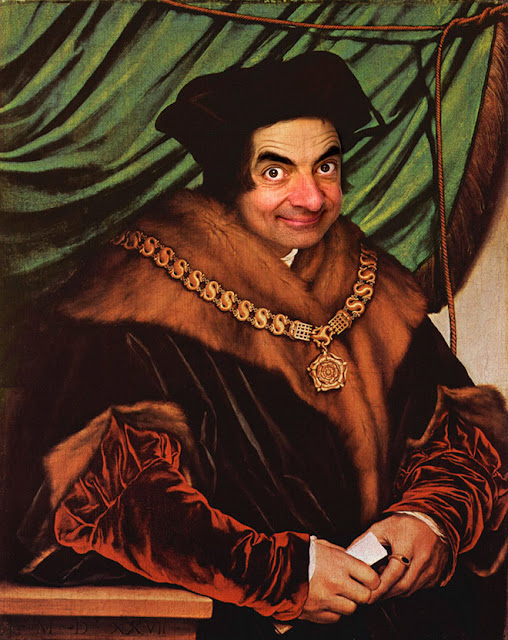 Check the above link for more silliness.
Posted by jenclair at 12:48 PM