A Merciful Truth by Kendra Elliot and Some Interesting Articles 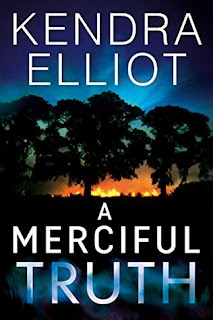 Book #2 in this series.  Mercy Kirkpatrick's family, dominated by her father, has had mixed feelings about her return to the small town of Eagle's Nest.  Her sister Rose is the only one who is wholeheartedly happy for Mercy's return.

After the conclusion of the first book, Mercy took a position with the FBI office in Bend, Oregon to be closer to Eagle's Nest, Rose, and police chief Truman Daly.  Before he died, her brother Levi asked Mercy to take over the care of his daughter Kaylie, so she is also trying to find her feet in parenting a teenager.

A series of fires, first thought to be the work of teenagers, turns into something more sinister.  An anti-government militia is forming in a secluded area, and Kaylie's boyfriend Cade works on construction at the ranch.  When Cade sees something he shouldn't, an already dangerous situation becomes even more menacing.

A Merciful Truth can be read as a standalone, but since it is only the second in the series, it is easy to begin with the first book for a more thorough background.  I have #3 in hand :)

An Interview with Lyndsay Faye over at Kittling Books.

Book covers can make the difference on whether or not we give a book a chance.  This article gives examples of iconic dust covers from the 1920's and 1930's.  My, how covers have changed.

The Year in Sherlockiana 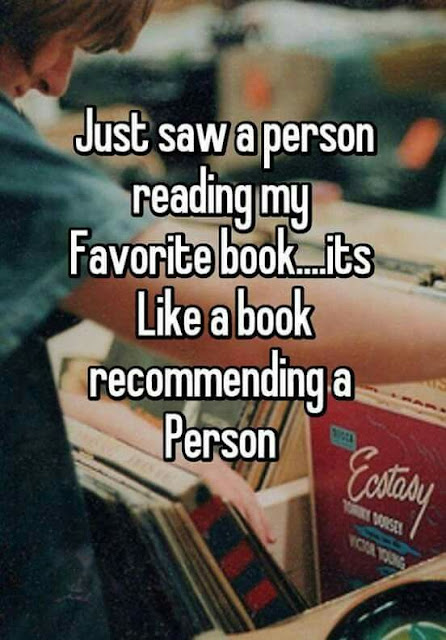