The Liberation of Paris: How Eisenhower, De Gaulle, and Von Choltitz Saved the City of Light 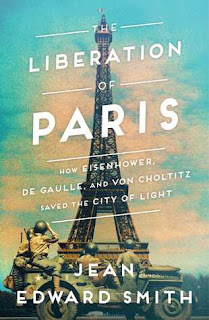 Although I usually read nonfiction slowly, The Liberation of Paris  proved one of those books that caught my interest early and refused to let me quit reading until I was finished.


Jean Edward Smith (born October 13, 1932) is a biographer and the John Marshall Professor of Political Science at Marshall University.[1] He is also professor emeritus at the University of Toronto after having served as professor of political economy there for thirty-five years. Smith is also on the faculty of the Master of American History and Government program at Ashland University.[2]
The winner of the 2008 Francis Parkman Prize and the 2002 finalist for the Pulitzer Prize for Biography or Autobiography, Smith has been called "today’s foremost biographer of formidable figures in American history."[1][3]


One of those rare historians who can make history come alive, Jean Edward Smith's account of the liberation of Paris is an engrossing narrative of the three men who worked together to save the city.  All three had to circumvent difficult situations (and often  their immediate superiors) to do what they thought best.

At De Gaulle's request, Eisenhower's decision to liberate Paris--which Allied Planners wanted delayed--was largely political, to avoid the communist resistance gaining power, while Von Choltitz, knowing the war was lost and not wanting the blame for destroying  Paris, did his best to avoid Hitler's command to defend the city to the last man and leave the city in ruins.

The machinations of all three men to save the city required some devious thinking, especially on the part of Von Choltitz, who was ordered to destroy the seventy bridges of Paris and reduce the city rubble.  The communications between De Gaulle and Eisenhower are especially interesting, as are the communications between Von Choltitz and his superiors.

The liberation of Paris was a morale booster, but it did delay the end of the war by giving the Germans the opportunity to regroup.  Regardless of whether it was the best decision possible, liberating Paris was a momentous emotional success, and the story that led up to  the liberation is fascinating.

If you are interested in WWII, I highly recommend this compelling account of the liberation of Paris. 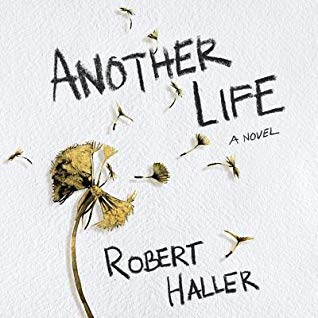 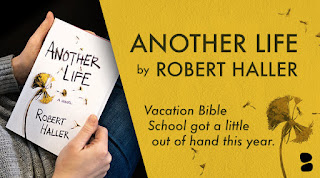