Many folks have had trouble concentration on reading.  I did for a while, but no longer.  I can't read serious literature or nonfiction, but I'm a greedy girl for mystery, thriller, science fiction, fantasy.  Escapism is my byword. 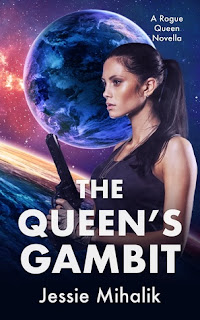 I've loved science fiction forever, and when Melody began reviewing the Polaris Rising series, I was intrigued.  Instead of beginning with that series, I decided to check out Mihalik's novella The Queen's Gambit to get a sense of the writing.

I liked it, even though it was as much a romance as a space adventure.  It was fun.

from description: " When the Quint Confederacy and the Kos Empire went to war—again—young Queen Samara wisely kept her Rogue Coalition out of the conflict. But staying neutral in a galactic war doesn’t pay the bills, not when both sides refuse to trade with neutral sectors.
With her people on the brink of starvation, Samara hatches a daring plan to snatch the kidnapped Kos Emperor from the Quint mercenaries holding him. The Kos Empire will pay a fortune for their emperor’s return, enough to feed the Coalition’s citizens while they wait for the return to a begrudging peace."

Of course, things go wrong.  They always do. :) 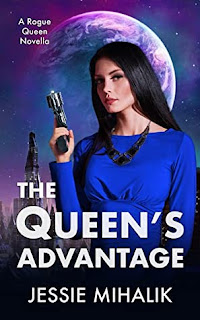 Next up was the second novella.

from description:  "When Queen Samara Rani decides to repay her debt to Emperor Valentin Kos by rooting out the traitors in his court, she knows his advisors will despise her presence. The unknown traitors hate her because she tricked them out of five million credits, but even his loyal advisors have no use for the queen of rogues and scoundrels."

A fun space adventure.  There is a third installment that I will get to before I get to the Polaris Rising series. 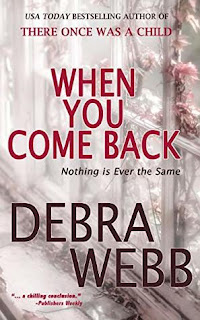 from description:  "Forensic Anthropologist Emma Graves knows about the dead. But can the dead help her remember why she’s still alive?
When You Are Lost…
Emma Graves was only eight years old when a tragic school bus accident shattered the rural community where she grew up. When the bus was discovered the driver was dead and Emma, her older sister and her sister’s best friend were missing."

Twenty-five years later, Emma returns home and despite her personal problems, she and her friend Letty find themselves involved in solving the old case of her missing sister.  Letty also has a personal reason, her father was accused of taking the girls.  They eventually realize that both Emma's mother Helen and Letty's mother Ginny have a problem with their investigation.  Do Emma and Letty really want to know what happened?

There are always a lot of secrets in a community, and some of those secrets are kept even when a tragedy occurs.  Emma and Letty are determined to unravel those secrets, regardless of the consequences.

As much a study of family and friend dynamics as a mystery, When You Come Back made me cheer the persistence of Emma and Letty in their efforts to discover what happened on that day twenty-five years ago.

The birds spill seed from the feeders.  The sunflowers crowd around! 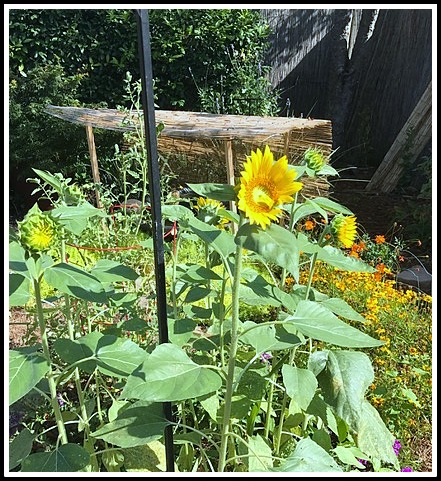 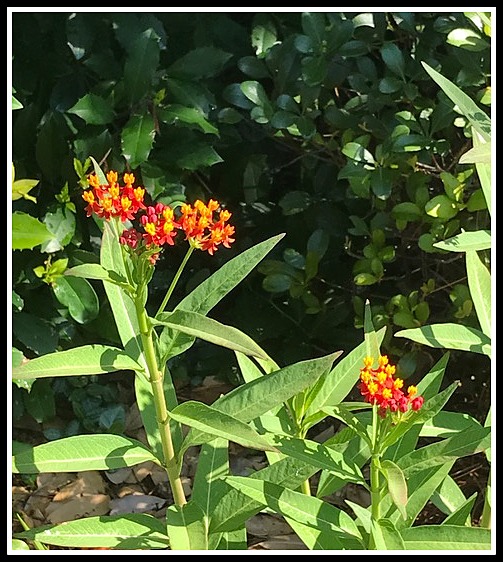 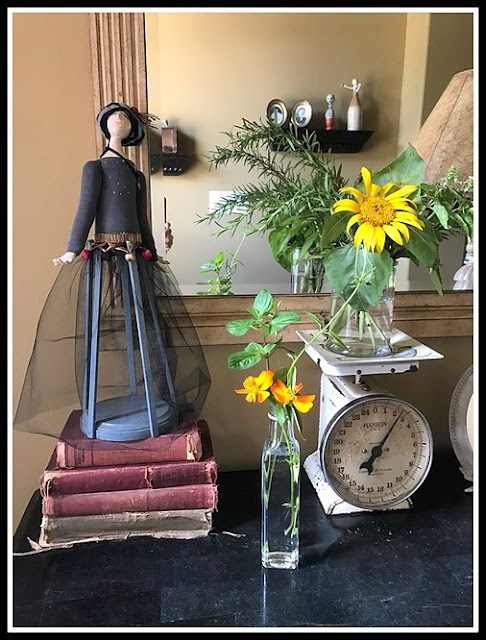