An Inconvenient Woman by Stephanie Buelens 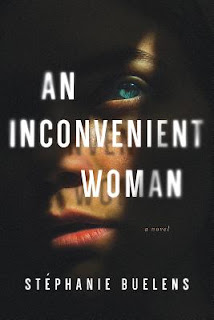 Claire is outraged and concerned when her ex-husband plans to marry a woman with a daughter the same age as her own daughter was when she married Simon.  She blames Simon for her daughter's death and fears for the daughter of the woman Simon plans to marry.

Claire's anger and behavior after her daughter's death has led to her being labeled as unhinged, but she can't let that stop her from trying to stop Simon.

from description: "Sloane Wilson left the LAPD to work as a “sin eater,” a contractor for hire who specializes in cleaning up inconvenient situations—situations which, for whatever reason, are better handled outside the law."

When Simon hires Sloane to make his problem go away, she takes a personal dislike to Claire from Simon's description.  She determines to befriend Claire, however, and through plans A, B, or C make Simon's problem disappear.

Although a little put off by the erroneous interpretation of the term "sin eater,"  I became involved with the way the novel played out and the secrets that came to light.

Historically, a sin eater was hired to take food and drink when someone died, symbolically taking on the deceased's sins.  In the novel, Sloane interprets being a sin eater as a fixer who is paid to clean up a client's mess--I see the connection, but it is so opposed to the traditional idea, which is the idea of sacrificially taking on the sins of a deceased to ease their way into heaven.  A fixer makes problems go away for convenience. 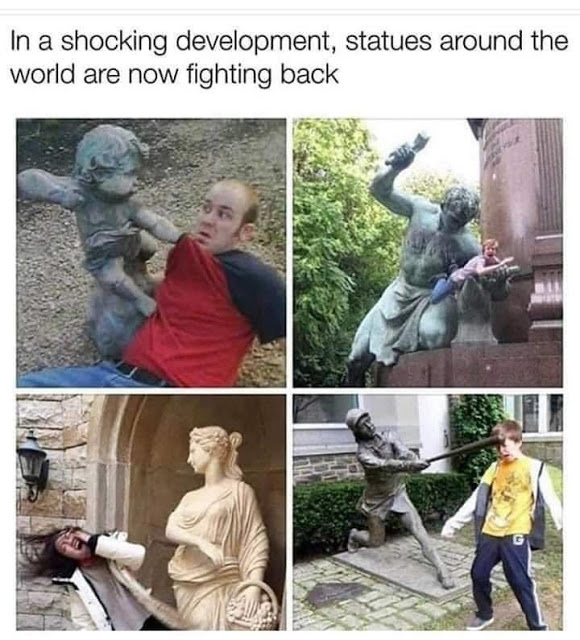