The Riverwoman's Dragon by Candace Robb 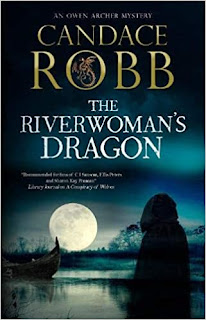 Candace Robb's historical mysteries are some of the best available.  She did her PhD (ABD) studies in Medieval and Anglo-Saxon literature and has continued her research anew with each of her books.
The Owen Archer series is set in the late 1300's, a period that has long interested me.  When I read The Apothecary Rose, the first in this series in 2015, I was captivated by the fictional characters, plot, and the intertwining with the historical characters from the time:  Henry of Lancaster, John Thoresby-Archbishop of York and Lord Chancellor of England, and John of Gaunt.  Each book expanded on the genuine history of the time and the historical figures who influenced that history.
Robb's Author Notes are a wonderful addition to each book.  Using actual events, people, and customs, she doesn't load the plot with overly detailed explanations, but does include the information if you are more interested.   I always am.
The Riverwoman's Dragon is the 13th in the series and takes place in 1375 as an outbreak of the plague has the population of York in fear.
from description:  "May, 1375. Owen Archer returns from London to find York in chaos. While the citizens are living in terror of the pestilence which is spreading throughout the land, a new physician has arrived, whipping up fear and suspicion against traditional healers and midwives."
Magda has been a blessing as a wise woman and healer--treating the ailments of York for years, delivering babies, using herbs to treat illnesses, and working with Lucie, Owen Archer's wife and local apothecary.  But Magda is a pagan, not a Christian.  With fear flamed by the plague and a man claiming to be a doctor, many of York can be persuaded to turn against her.
When Magda is accused of murder, Own must find a way to protect her and find the villain.
There are several interesting threads in this installment, and we learn a little more about Magda's background.
Another excellent addition to Candace Robb's Owen Archer series.  Start with the first book, and maybe, like me, you will keep wanting more.
read in August; review scheduled for Oct. 3. 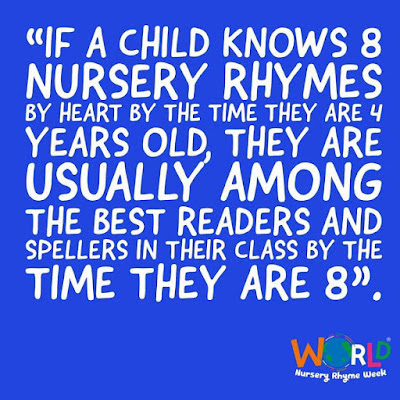