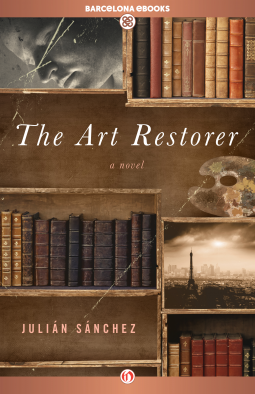 The Art Restorer  is interesting as a mystery and as an insight into the artist Jose Maria Sert, his two wives, and all of the friends who were the elite of Parisian creative life during his life time.

The plot focuses on Enrique Alonso who has returned to San Sebastian for the re-opening of the San Telmo Museum where his ex-wife is in charge of public relations.    Bety has become good friends with Craig Bruckner, the retired art restorer who has been aiding in the restorations of Sert's works.  Enrique meets him and is also impressed with the older man.

But when Bruckner, a former Olympic swimmer, is found drowned, Bety questions whether it was truly an accident.  Enrique and Bety begin doing a little investigating into the circumstances and possible motives...if indeed, Bruckner's death was not an accident.

The information they garner about Sert and his life and work may have had something to do with Bruckner's death.  There are two sides of the novel--and both are fascinating:  1) the relationship of Enrique and Bety as they follow their respective leads, and 2) the world of Paris, Sert, and the Nazi Occupation.

The writing style is a little abrupt and may be a result of translation, but you become accustomed to its rhythm.

I liked the book, the plot, and the characters, but I also found that the information about Sert and the Paris literati of the time was just as fascinating.

Serts' first wife, Misia, was pretty amazing.  Although she is not a large part of the story, I couldn't quit thinking about her influence.  Immortalized by Proust as Princess Yourbeleftiev; Ravel dedicated "Le Cyne" to her; friends with Coco Chanel; patron of Sergei Diahliev's Ballet Russe; her salon visited by Picasso, Paul Morand, Debussy, and every talented artist and intellectual in Paris; painted by Toulouse-Lautrec, Renoir, Vuillard, Valloton, and Pierre Bonnard; many photographs by Pierre Bonnard 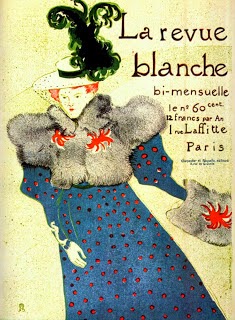 This link is about Sert's second wife's family: the Mdivani's 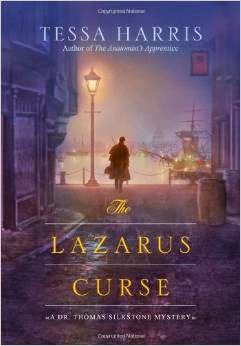 This is part of the Dr. Thomas Silkstone series set in England in the 1780's, and the only one I've read.

The plot has multiple threads:  1) the categorization of specimen's of flora from the West Indies at the request of Joseph Banks, 2) the treatment of slaves in England, and the attempts to challenge the law, 3) the trafficking of corpses for dissection, 4) the subjugation of women, and 5) murder.

This is the second book I've read in the last year dealing with Joseph Bank's and his financing of expeditions for the Royal Society.

Overall, I'm not quite sure what I think of the series based on this one novel.  I was certainly involved while reading, and yet don't think I would go out of my way to read more.