Spellbreaker by Charlie Holmberg, Girls of Brackenhill by Kate Moretti, and Frozen Minds by Cheryl Rees-Price

I've been having trouble with my books lately.  Six books abandoned, one after 70%, although I may return to that one. 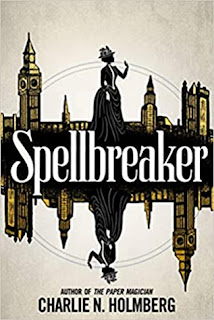 From description:
"The orphaned Elsie Camden learned as a girl that there were two kinds of wizards in the world: those who pay for the power to cast spells and those, like her, born with the ability to break them. But as an unlicensed magic user, her gift is a crime. Commissioned by an underground group known as the Cowls, Elsie uses her spellbreaking to push back against the aristocrats and help the common man. She always did love the tale of Robin Hood."

There were parts I liked, but overall, something didn't quite work for me.  I didn't care for Holmberg's earlier series, but decided to give this one a try.  Evidently, most readers are fans of the author's The Paper Magician and like this one as well. 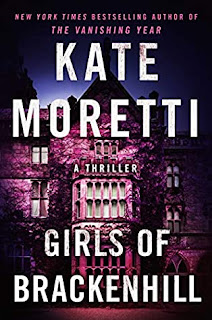 From description:  "A newly engaged woman is summoned to her aunt's storybook mansion in the Catskill mountains - her beloved aunt has been killed in a tragic car accident and her uncle is gravely ill and at the end of his life, to the scene of her sister's mysterious and traumatic disappearance sixteen years earlier. She discovers that some family secrets will not stay buried and sometimes old ghosts haunt forever. "

My attempts at finding something a little spooky for the season were again met with disappointment.  This one had so many blind alleys, and the open-ended conclusion left me unsatisfied. 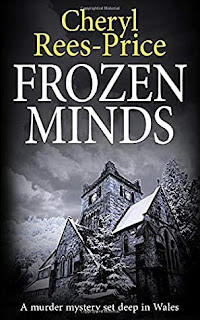 I read The Silent Quarry a few weeks ago and liked it.  Frozen Minds is the second book featuring DI Winter Meadows and set in Wales.

from description:  "Bethesda House is a haven for vulnerable adults, those with complex mental disabilities. Their safety is dependent on those who care for them, and their wellbeing centres on routine.

When a body is discovered in the freezer at Bethesda House it is easy to shift the blame on the residents. Inside the house, they see and hear everything.Who would believe them?"

Winters and DCI Edris have a good relationship and the rest of the team is developing character.  The residents and their carers are only some of the suspects as there has been financial misconduct as well.   I'll be reading the third book in the series soon. 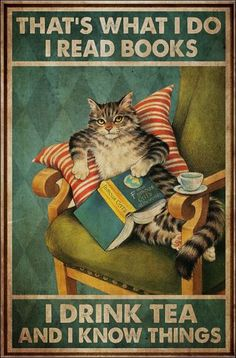