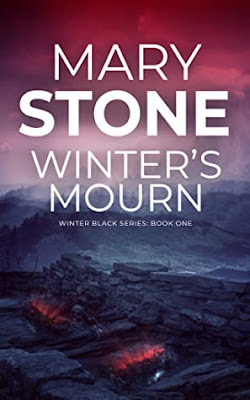 Special Agent Winter Black had an intense personal reason for joining the FBI--when she was thirteen, her parents were murdered, her younger brother abducted, and Winter was left for dead.

When Winter emerged from the coma resulting from the blow to her head, she found herself hyper-aware and more observant than she had been previously.

from description:  "After human remains are discovered in the woods, someone will go to lethal lengths to keep an old mystery buried. Special Agent Black is pulled into an investigation that hits too close to home. In the town where her parents were murdered, Winter needs to find one killer...while being stalked by the shadow of another."

Although there is another of those pesky prologues, the first chapter grabbed my attention.  From then on my interest never flagged.  Winter has a special talent resulting from her traumatic brain injury that aids in her investigations, but that comes with consequences.  She keeps her ability to herself, much like Magnus "Steps" Craig in the Spencer Kope novels.

The plot was fast-paced and gripping and the characters imperfect and likable.  A dark plot without getting to graphic. 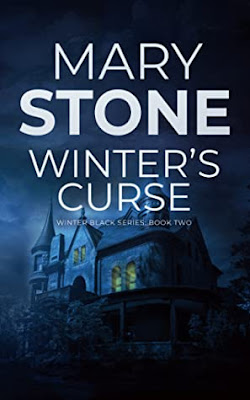 There is a thread being carried through from Winter's Mourn as FBI Agent Winter Black continues her hope of finding and nailing the serial killer who murdered her parents and abducted her younger brother.  Winter's Curse, however, contains another complete case as the FBI becomes involved with a bank robbery that appears to be the first step in a sinister plan that involves more senseless deaths.

from description:  "A blessing? A curse? It’s not easy to possess the gift of knowing too much.

What at first seems like a standalone bank robbery becomes something much darker as a pair of masterminds hack their bloody way onto the list of the most notorious US heists. It’s not a job exclusive to the FBI, but Winter’s office nemesis, Sun Ming, is convinced that she holds the key to taking down the murderous criminals hungry for fame."

Blessing or curse, Winter's gift is useful to a successful outcome.

The secondary characters continue to develop and other characters are also weaving themselves into the storyline.

Like the first book, you have to be able to suspend disbelief.  A lot of people die and one of the villains is a not truly believable evil psychopath.  Nevertheless, this was another suspenseful and absorbing plot, and I can't wait to read the next book!

I've been making Halloween mail, embroidering, and trying to finish some garden cleanup.  Reading is still an everyday occurrence, and I'm glad I found a new series that reads quickly and keeps my attention.

Enjoy you are enjoying Halloween Season! 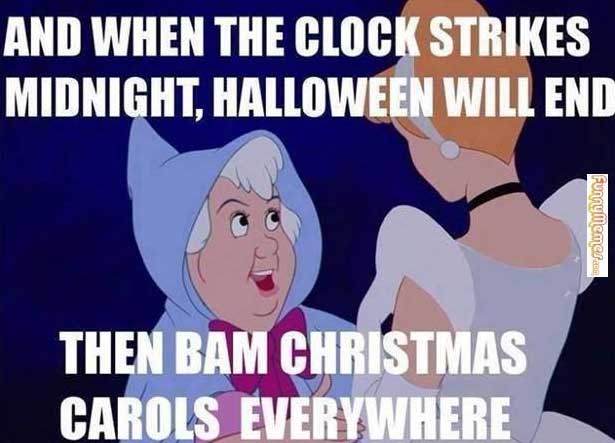