Found these old Nancy Drew mysteries that I bought at a flea market a year or so ago. They were published in 1960 & 1961, so they are old, but not nearly as old as some. I'd love to have some of the really early ones. 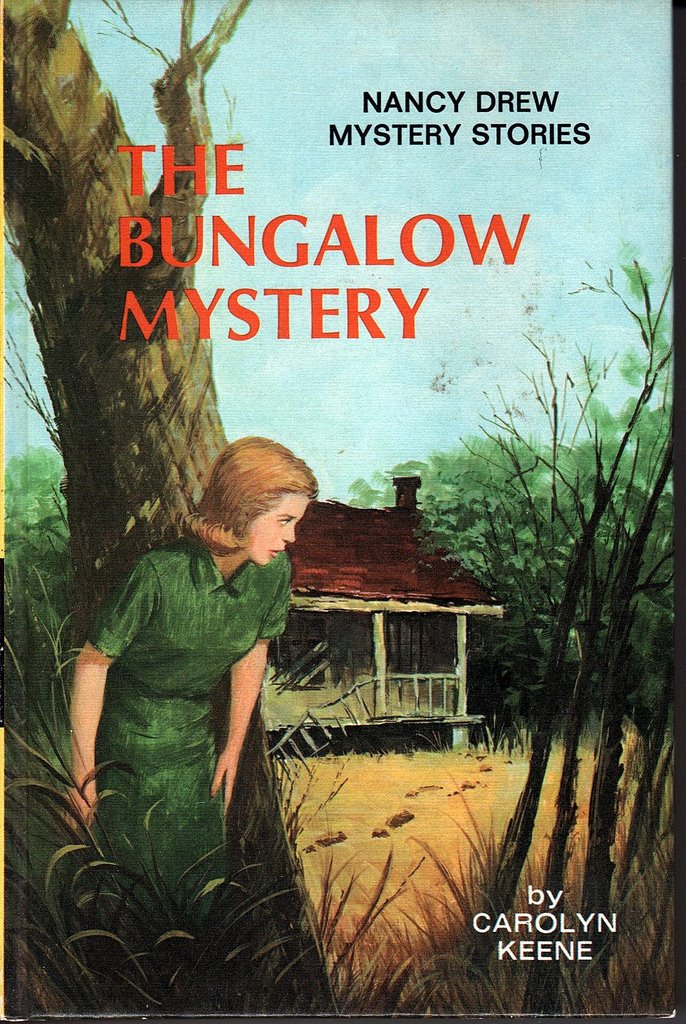 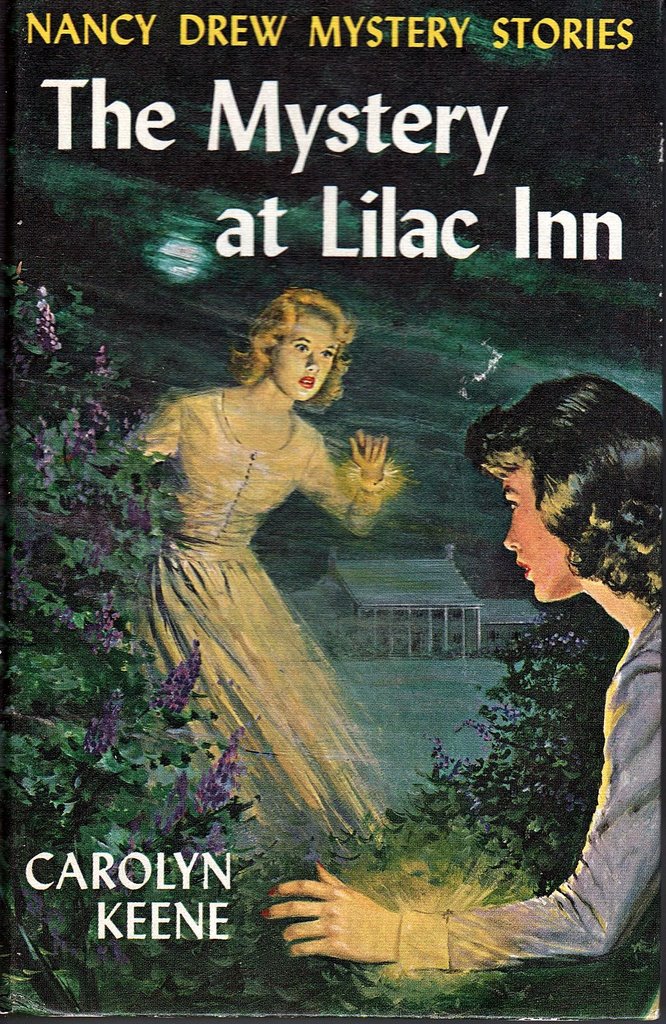 I used to be a big flea market visitor and shopper, but have not been very active in the last few years. Which is probably a good thing, since leaving without a purchase of some kind is a skill I've yet to master.

Watched Disc 3 of Firefly last night. :)
Posted by jenclair at 9:40 AM