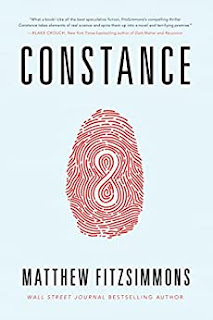 Constance is a strange book, a mix of intriguing ethical questions to ponder and some over-the-top events that take it from future possibility to B movie horror.

from description: In the near future, advances in medicine and quantum computing make human cloning a reality. For the wealthy, cheating death is the ultimate luxury. To anticloning militants, it’s an abomination against nature. For young Constance “Con” D’Arcy, who was gifted her own clone by her late aunt, it’s terrifying.

Constance has not recovered from the accident that put her boyfriend into a permanent vegetative state and left her with severe damage to one of her knees.

Con's Aunt Abigail, with whom Constance has had only one brief encounter as a child, is a brilliant scientist whose work has made cloning a possibility.

When Abigail's work is successful and her company Paragenesis is worth millions, Abigail gives her family the opportunity to have a clone--sort of giving them all her middle finger because she knows they won't accept.  Con, who also left her dysfunctional home, accepts the opportunity for a clone --mostly for the same reason, to thumb her nose at her family.  But after a scheduled update or "refresh" to put Con's most recent memories into the clone, something goes wrong.

Slow beginning, then suddenly intense and fast-paced, when Con's clone is activated.  When Con2 is activated, she is missing memories of the last 18 months and has no idea what happened to her "original."

On the run, Con2's compulsion to find out what happened during the 18 missing months, while trying to evade those who have been sent to recover her, leads her into dangerous situations.  Unable to trust those who tell her they are trying to help her, Con2 pursues her quest to fill in the memory blanks and to find out how and why her "original" died.  There are plenty of twists.

I raced through this one.  The middle is satisfying and suspenseful, but the conclusion feels like the author lost track of his purpose or self-control and let his over-heated imagination have free rein.  :)

"No hint that, deep in the bowels of the building, the laws of nature were being systematically rewritten." (about the Paragenesis building and labs where the cloning takes place)

"In this country, power doesn't derive from defeating a threat; true power comes from the fear of the threat.  And maintaining power requires a continuing threat." 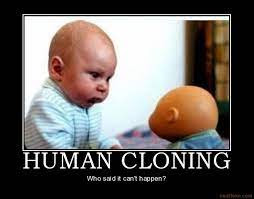 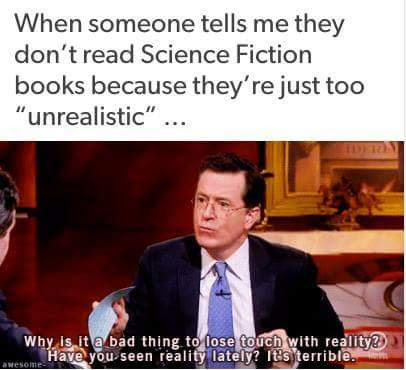 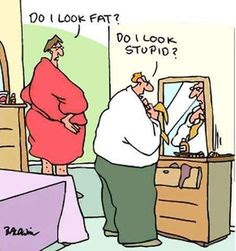