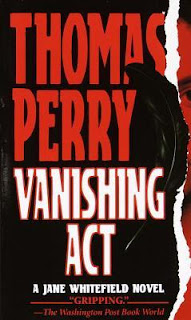 Sam had a post on Thomas Perry, and I realized I'd read The Burglar and liked it, so I thought I'd read a little more of Thomas Perry.

Looking at a list of Perry's books, I noticed the Jane Whitefield series.  Jane is a Native American, and I like books that feature indigenous characters.  I also liked the description of Jane being a "guide" who helps people in serious trouble disappear.  Many books in this category are about women and children escaping abusive situations, but Jane's clients vary.  They aren't always innocent, but they aren't deserving of being murdered.  (Think Kelley Armstrong's  Rockton series in which not all of the community are upstanding citizens.)

from description:   Thanks to her membership in the Wolf Clan of the Seneca tribe, she can fool any pursuer, cover any trail, and then provide her clients with new identities, complete with authentic paperwork. Jane knows all the tricks, ancient and modern; in fact, she has invented several of them herself.

In that lovely way of synchronicity,  Jane's Seneca background is important and there are digressions that tell some of the same myths that Robin Wall Kimmerer relates in Braiding Sweetgrass.  Deganawida  the Peacemaker features in Kimmerer's discussion of the legends of the Iroquois.  Born in Tonawanda, NY, Thomas Perry is well versed in the local indigenous legends and culture.  Many things that Kimmerer mentions in her nonfiction Braiding Sweetgrass appear in The Vanishing Act. from legends to environmental and cultural practices of the indigenous peoples of the Great Lakes region.

The plot begins with Jane finishing getting one client to safety and finding another prospective client waiting for her in her home.  Jane's professional skills are impressive and the plot has plenty of close calls and one sinister surprise.  As skilled as Jane is at making people disappear, she is also capable of making mistakes--and just when it seems her skills are incomparable, Jane finds herself confronting unanticipated problems.

Suspenseful and entertaining!  I was glued to this one, and since this is the first in Perry's Jane Whitefield series, I have more to look forward to reading. 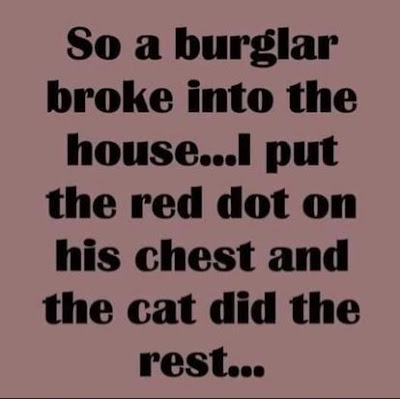