The Buzz was true...and other musings

Finished The Book Thief yesterday. The book's classification as YA is something of a puzzler. Not sure it was the best marketing option, although the blog buzz has certainly moved it into another category: Must Read. The book has been reviewed on so many blogs that there is little left to say, but I was not disappointed as sometimes happens when one has heard too often that a book (or film) is wonderful and expectations are set too high. Although Death as the narrator is sometimes brutally honest, at other times, he is deliberately misleading - so even in small things, your heart beats a bit faster. 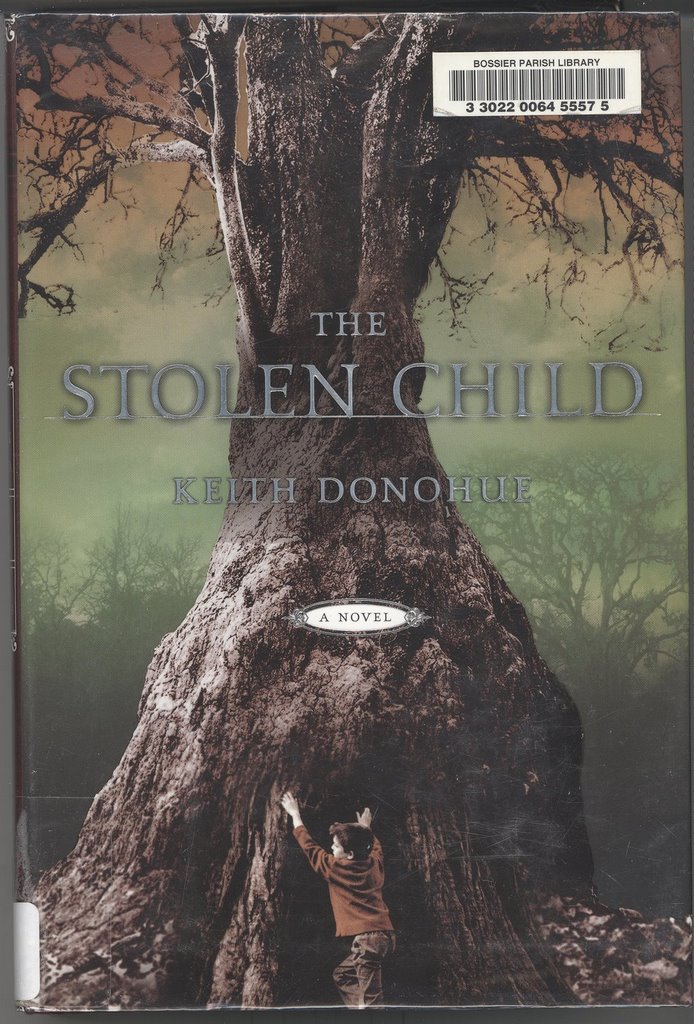 After spending some time recovering from the wrenching effects of The Book Thief, a new book demanded attention. No, I haven't finished The Light Years, but after TBT something a bit lighter and faster seemed in order, so I picked up The Stolen Child by Keith Donohue. Have not heard anything about this novel, but it was on the new book shelf at the library and, always susceptible to mythic themes and interesting covers, I couldn't resist a book about a changling. Reads very quickly, and while not everything hangs together perfectly, there is an engaging quality and a desire to know the fates of both the stolen child and the changeling.
The Inferno has been of interest to me for a number of years. I say The Inferno because I've never read the entire Comedy (Purgatory and Paradise didn't sound as interesting, are rarely mentioned in discussions of Dante, and certainly are less often read). Now, Barbara Reynolds has a new biographical work: Dante: The Poet, the Thinker, the Man. The review of this work is here. I may have to go back and read the entire Comedy after all.
Posted by jenclair at 10:00 AM