Science fiction is one of my favorite genres, and David Weber has long been one of my favorite authors.  His books are long (often 800+ pages) and full of characters, and yet I never have a problem with the number of characters and always hate to finish his books.  I think I've read every book in the Honor Harrington series--unless I've somehow missed a newer publication since 2018..  The Safehold series is where I began reading Weber years ago, and I've read at least 4 in that series--but somehow lost track of it.  Not for lack of interest, however. 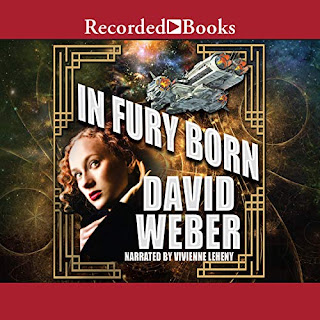 I actually read In Fury Born in 2008, but then I saw an audio book that has the addition of Alicia Devries' backstory.  Nearly 32 hours of audiobook!  To say it took a long time to finish is an understatement, but I never lost interest, and I did a lot more walking, weeding, stitching, laundry, and other chores done during those days than would otherwise have happened.

The narrator Vivienne Leheny was exceptional.

from description:  Imperial Intelligence couldn't find them, the Imperial Fleet couldn't catch them, and local defenses couldn't stop them. It seemed the planet-wrecking pirates were invincible. But they made a big mistake when they raided ex-commando leader Alicia DeVries' quiet home/work, tortured and murdered her family, and then left her for dead.

Alicia decided to turn "pirate" herself, and stole a cutting-edge AI ship from the empire to start her vendetta. Her fellow veterans think she's gone crazy, the Imperial Fleet has shoot-on-sight orders. And, of course, the pirates want her dead, too. But Alicia DeVries has two allies nobody knows about, allies as implacable as she is: a self-aware computer and a creature from the mists of Old Earth's most ancient legends. And this trio of furies won't rest until vengeance is served.

In Fury Born is a greatly expanded new version of David Weber's popular novel Path of the Fury, which has gone through six large printings in its original mass market edition. David Weber has added considerable new material, revealing the earlier life of Alicia DeVries before she embarked on her mission of vengeance, and illuminating the universe of the original story. The result is a novel with almost twice the wordage of the original, and a must-buy for all David Weber fans.

I didn't even realize it was the same book I read years ago because this version begins with Alicia Devries' background, acceptance into the cadre, and first adventures--a prequel, of sorts.  Even when it came to the familiar parts, I'd forgotten so much even that it was as good as new.

Not for everyone, but military science fiction and space opera fans should give David Weber a try.  I'll be getting back on board with books I've missed. :) 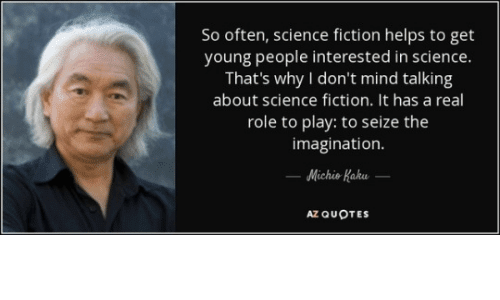 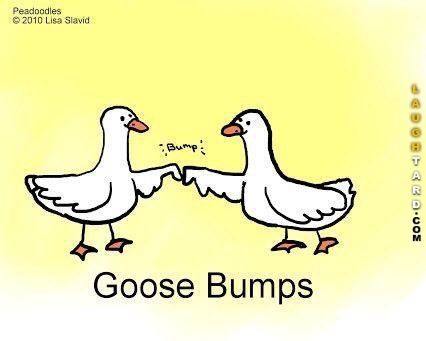